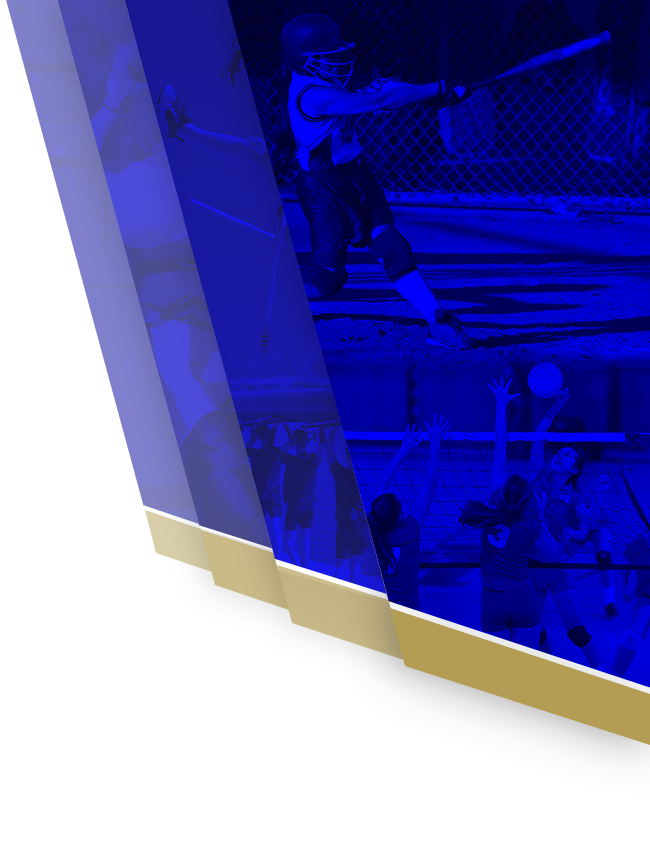 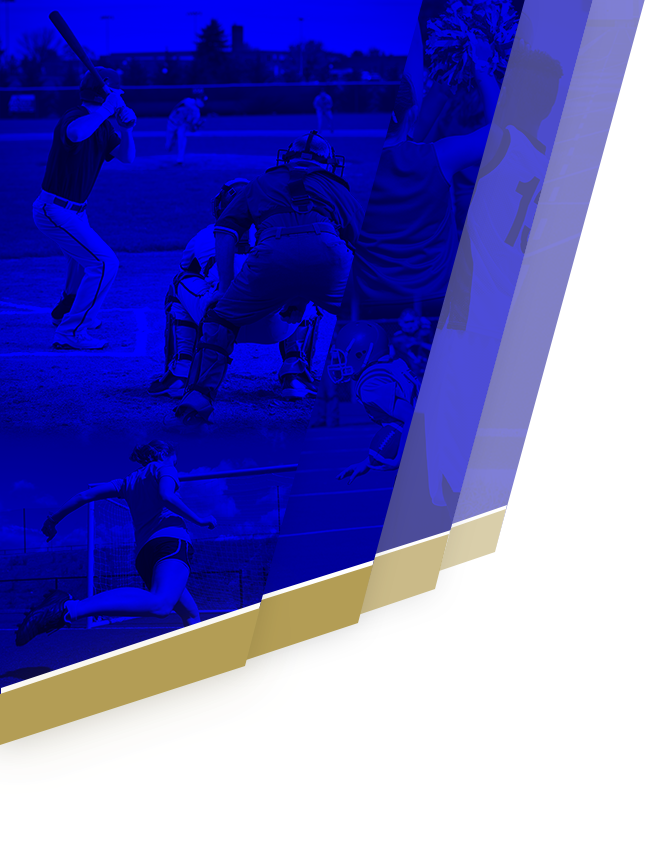 On behalf of Duncan Financial Group, the following students have been chosen as the Athlete of the Week Award Winners for the fall season. Students are selected based on good sportsmanship, outstanding academic achievement and exceptional athletic performance. Duncan Financial Group will make a $2,000 donation to the Norwin Letter Winners Club on behalf of the 2019 winners. 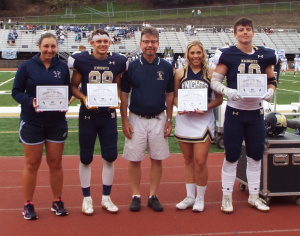 Ashley Pesarsick – Ashley is a senior captain on the girls tennis team this fall. She is a leader on and off the court and has helped the Lady Knights get off to strong start this season (even defeating Franklin Regional for the first time in 9 years). Despite her daily medical challenges Ashley still plays at an amazing level, always gives 200% and excels in the sport to win for both her school and her team.

Sean Pavlic – Sean is a senior member of the football team this fall. Despite an 0-2 start to he season, Sean is looking to lead his team to their first section win against the Spartans tonight. Sean has been a leader both on and off the field so far this season and his work ethic sets a positive example for all of his teammates to emulate.

Gabby Guldin – Gabby has been a Norwin Cheerleader since middle school, has been a competition cheer team member for four years. She has been named Captain 3 out of the past 4 years on either the sideline or competition team and she is always eager to learn, leads her squad and is respected by all of her teammates.  Gabby is a versatile cheerleader and excels in many areas, her strength and flexibility are evident if you watch her cheer.

Brandon Grimes – Brandon is a senior on the 2019 football team. He has had a great start to his senior season and is planning to help put the team in position for a playoff birth later this year. His leadership during the first two contest did not go unnoticed by his coaches and they are excited to see him continue to lead his team throughout the season.